Embracing Difference, Not Conformity: What Does Accessible Yoga Really Mean? 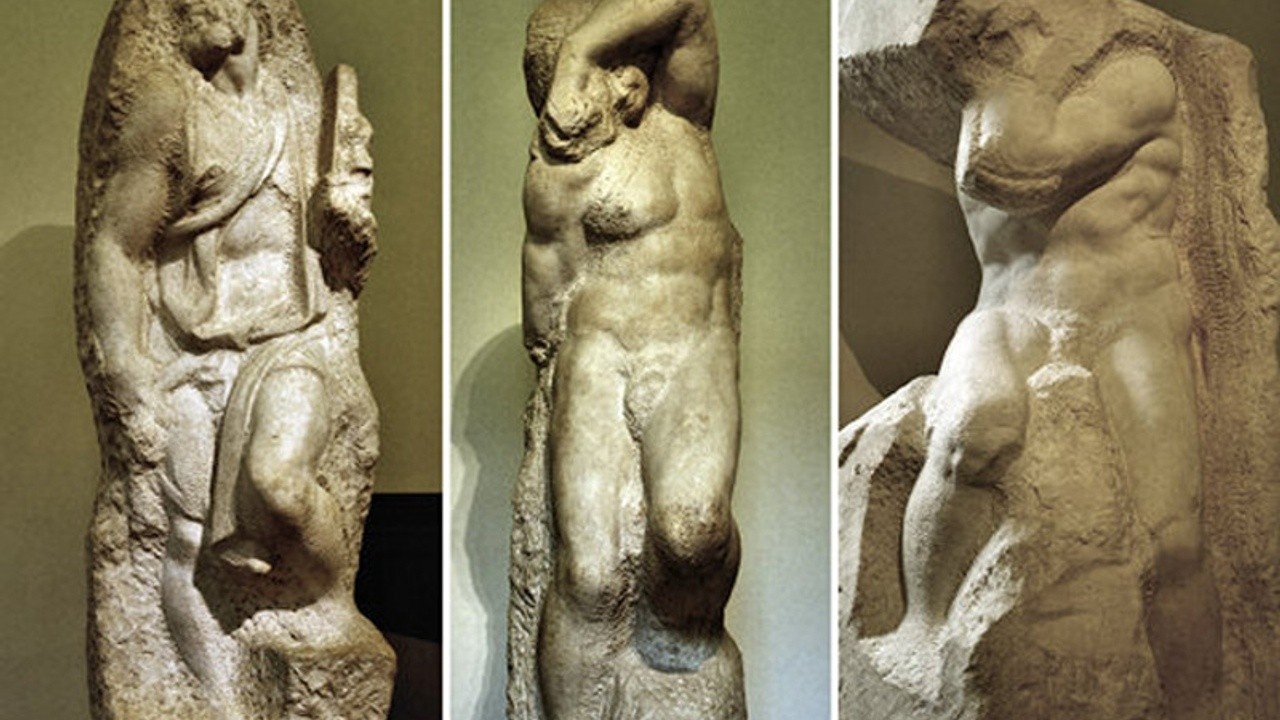 I’m always curious about the ways that the term “accessible yoga” is understood and translated by the yoga community. What I’ve noticed recently is that some yoga teachers talk about making yoga accessible to their students in an effort to help them fit into their yoga classes—to help them conform.

Some teachers only offer different variations of a practice when a student can’t do the “full expression” of a pose. In this case, the adapted practice is offered as some kind of consolation prize.

That’s not exactly what I had in mind when I started teaching accessible yoga. My goal is, and has always been, to make the tools of yoga accessible to people in order to support them in personalizing the practice, so that they can find an inner sanctuary.

As the world opens up again, and we move back to a traditional studio model, we seem to be slipping back into our old ways, with conformity being the name of the game. While all yoga teachers need to know how to adapt the practice so that anybody can join their classes, that’s really just the beginning.

The ultimate goal is to celebrate our students' differences. This means actually celebrating the things that they may be ashamed of, and the things they are hiding from the world. Can you imagine what it would be like to have your yoga teacher celebrate your differences? It would offer validation, a sense of being seen, and a feeling of belonging. It would lay the groundwork for transformational acts of self-acceptance and self-love.

The most fundamental teaching of yoga is that we are all full and complete spiritual beings. Yoga begins with this positive assertion. You are already full. This assumption of our completeness is described in the Yoga Sutras of Patanjali.

First, Patanjali defines yoga as the effort to calm the mind. Then, he explains in sutra 1.3, “The Self abides in its own true nature.” In other words, when the mind is calm, we automatically experience the truth of our spiritual essence. When the storm passes, we see that we’re still standing.

In 1.4 he continues on to explain that when we’re not abiding in our true nature, we’re trapped in our thoughts. He says, “At other times, the Self assumes the form of the thoughts.” What he’s describing is our fundamental human problem: We've forgotten the truth of our spiritual essence, and instead, identified with the thoughts in the mind. We've gotten lost and become disconnected from that place within our own heart.

The yoga practices are all designed to lead us back home to ourselves. They’re not about giving us something new, or making us into something else. They’re not about healing us, fixing us, or fitting us into a mold. But rather, peeling away the layers that are blocking our experience of that truth. And to me, that's a very different thing.

I have a background in art, and this concept always reminds me of making a sculpture. There are really two different traditional approaches to sculpture. In additive sculpture you build a sculpture from nothing. You use something like clay and you build it up. You keep adding to it until it creates the image you have in your mind.

Another technique, called subtractive sculpture, is about carving and taking away. Usually the medium is stone or wood, and you actually take away that which is blocking the truth of the form. Great examples of this are Michelangelo’s famous “non-finito” (unfinished) sculptures. These are giant male figures that seem to be coming out of the stone. It looks like they’re emerging from the solid rock and transforming into something organic and alive.

In a famous quote from Michelangelo, he explained, “I saw the angel in the marble and carved until I set him free.” That’s the image that comes to mind when I think about accessible yoga. As teachers, we are supporting people as they reconnect with themselves—as they free themselves from the grasp of a culture that is always telling them they are not enough. We help them to discover and embrace what's already there. 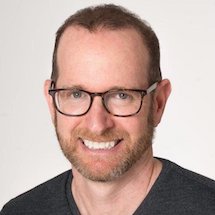 Jivana Heyman (he/him), C-IAYT, E-RYT500, is the founder and director of Accessible Yoga, an international non-profit organization dedicated to increasing access to the yoga teachings. He’s the author of Accessible Yoga: Poses and Practices for Every Body (Shambhala Publications, November 2019), as well as the new book, Yoga Revolution: Building a Practice of Courage & Compassion (Shambhala Publications, Nov. 2021).

Jivana has specialized in teaching yoga to people with disabilities with an emphasis on community building and social engagement. Out of this work, the Accessible Yoga organization was created to support education, training and advocacy with the mission of shifting the public perception of yoga. In addition to offering Conferences and Trainings, Accessible Yoga offers a popular ambassador program with over 1000 Accessible Yoga Ambassadors around the world.

Over the past 25 years, Jivana has led countless yoga teacher training programs around the world, and dedicates his time to supporting yoga teachers who are working to serve communities that are under-represented in traditional yoga spaces. 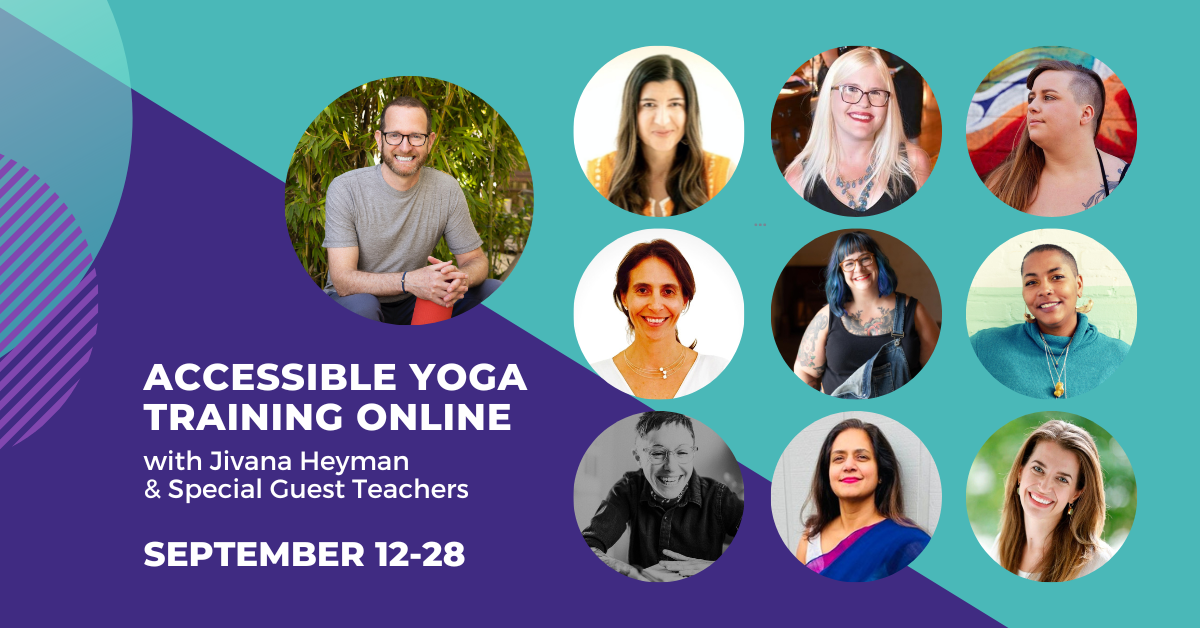 More accessible than ever before. Learn from home: no travel expenses; plus, everything is recorded and captioned, so you can review materials and work at your own pace.

Pricing is tiered. Scholarships and payment plans are available.